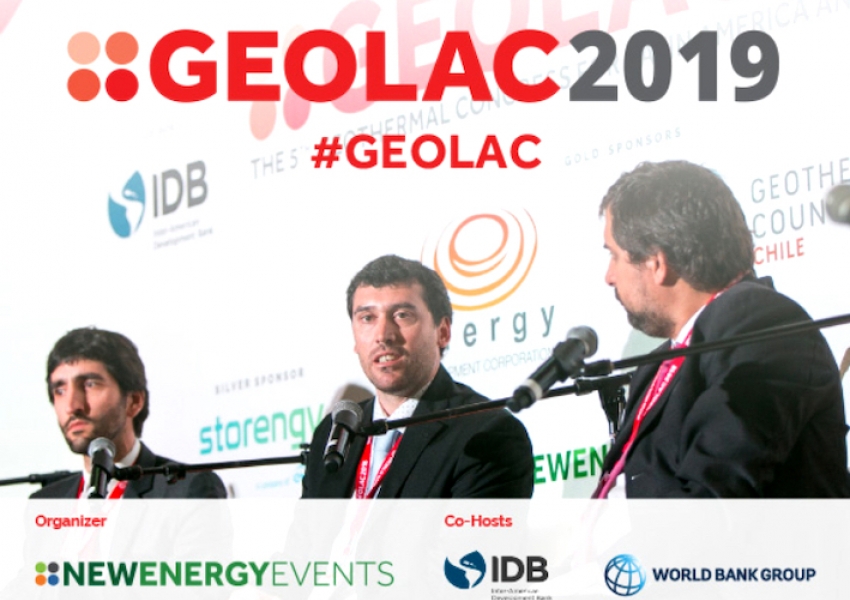 GEOLAC is co-hosted by the Inter-American Development Bank (IDB) and the World Bank Group. This year country co-hosts are Chile and Argentina. GEOLAC is the only annual gathering of the regional geothermal market. Launched in 2012, the event unites public, private and multilateral stakeholders for three days of intensive networking and interaction on investment prospects in geothermal LAC regions.

Transmark is active since 2010 exploring the North and the South of Chile. The geothermal sources are enormous, because of to the type of soil and the large number of volcanoes. Chile represents one of the largest undeveloped geothermal areas of the world. The Pacific Ring of Fire is the reason why Chile could generate geothermal energy in the North, the Centre and the South of the country.

Development of geothermal energy in Chile means dependence on imported fossil fuels decreases, while at the same time the energy matrix is being cleaned.

Return to all articles